So Erik and I went on this crazy big road trip the moment that school it was out. It was fast, every moment was packed and a lot of fun. In http://www.homelifescience.com/2014/07/national-parks-road-trip-part-1.html  I posted some pictures of the first part of our trip,  but there was so much more left to the trip. This middle part of the trip was great, but it was so long and hot. There was a ton of driving to get through Arizona.

In the last post, I showed some pictures of Mesa Verde. That was my favorite park of the whole trip. We woke up to all you can eat pancakes in the morning before our 9am hike down to Cliff Palace. After Cliff Palace, we booked it over to the Balcony House and hiked out there too. It was fantastic.


After Mesa Verde we left the park at 12:30pm and drove all the way to the Grand Canyon. It was a long hot drive, but  was worth it to get to see the sunset over the grand canyon. It was actually nice too, because there were not so many people there. 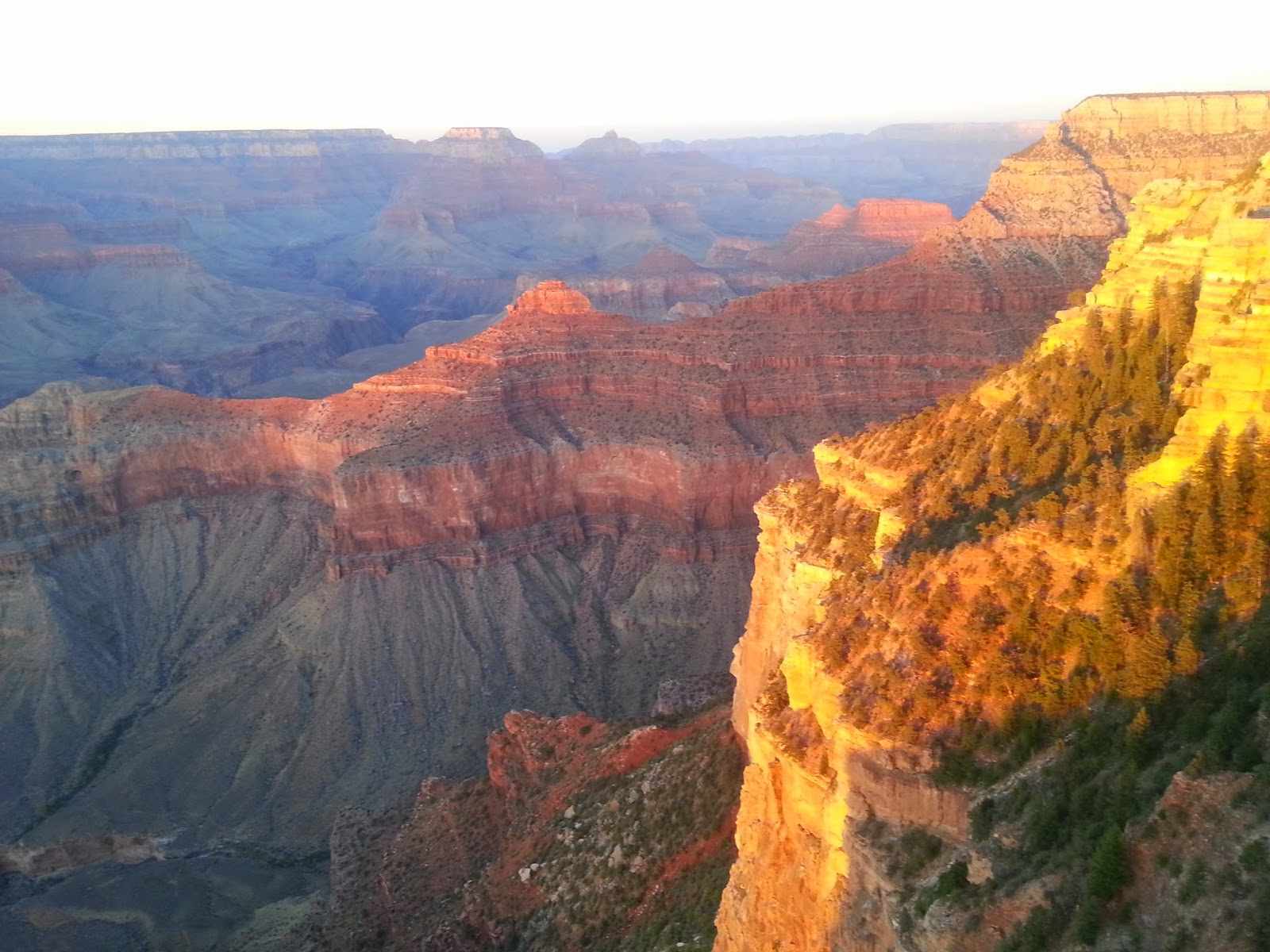 We only to go to our campground that night at 11pm! We were so tired and it was pitch black, but by now we know how to change out the stuff in the car and go to sleep.
The next morning we woke up and ran down to Williams Arizona. This was such a cute town! It was on Route 66 so they had a lot of great stuff around the town. I suggest going to the visitors center and then one of the 50's themed diners. 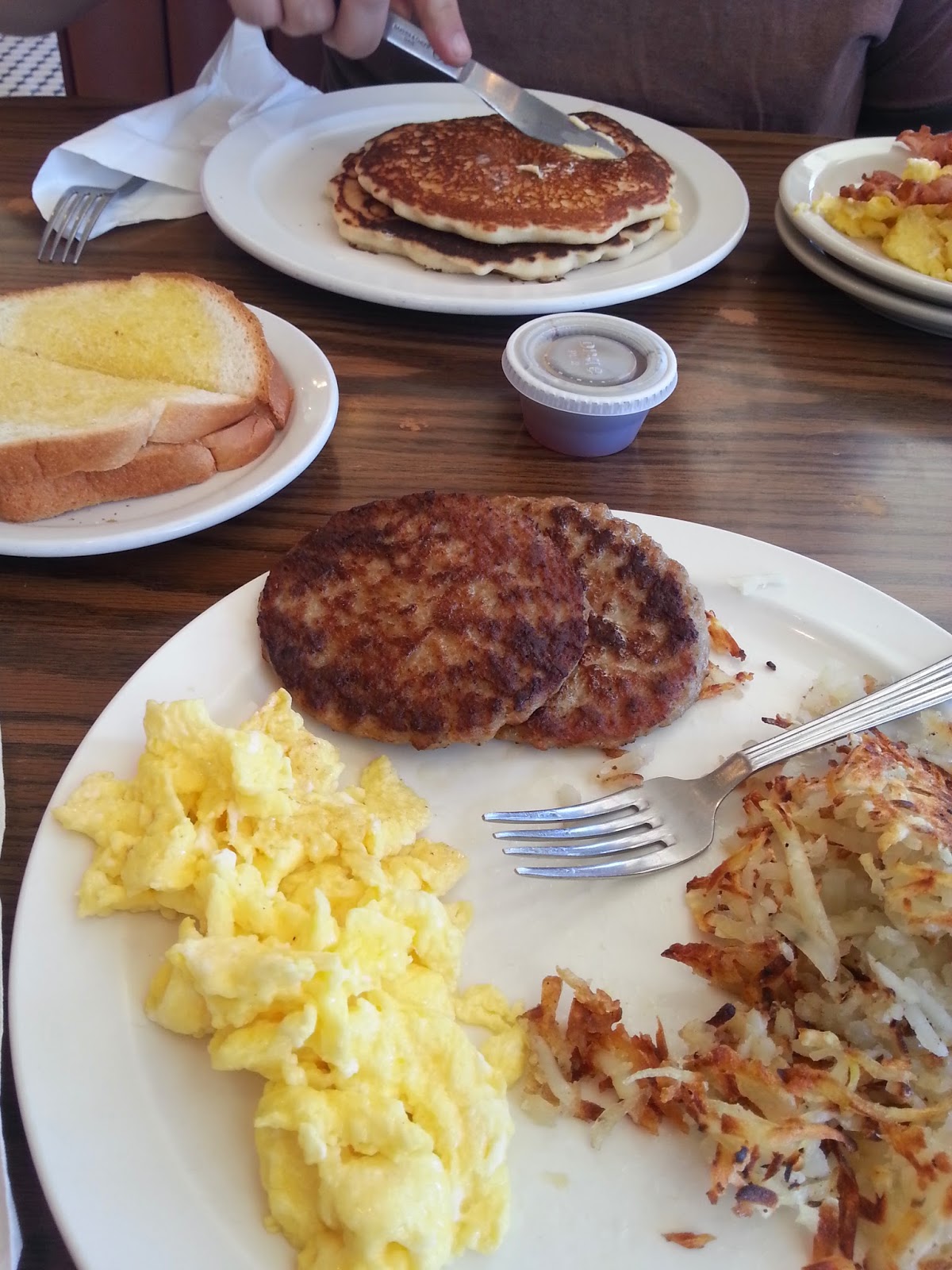 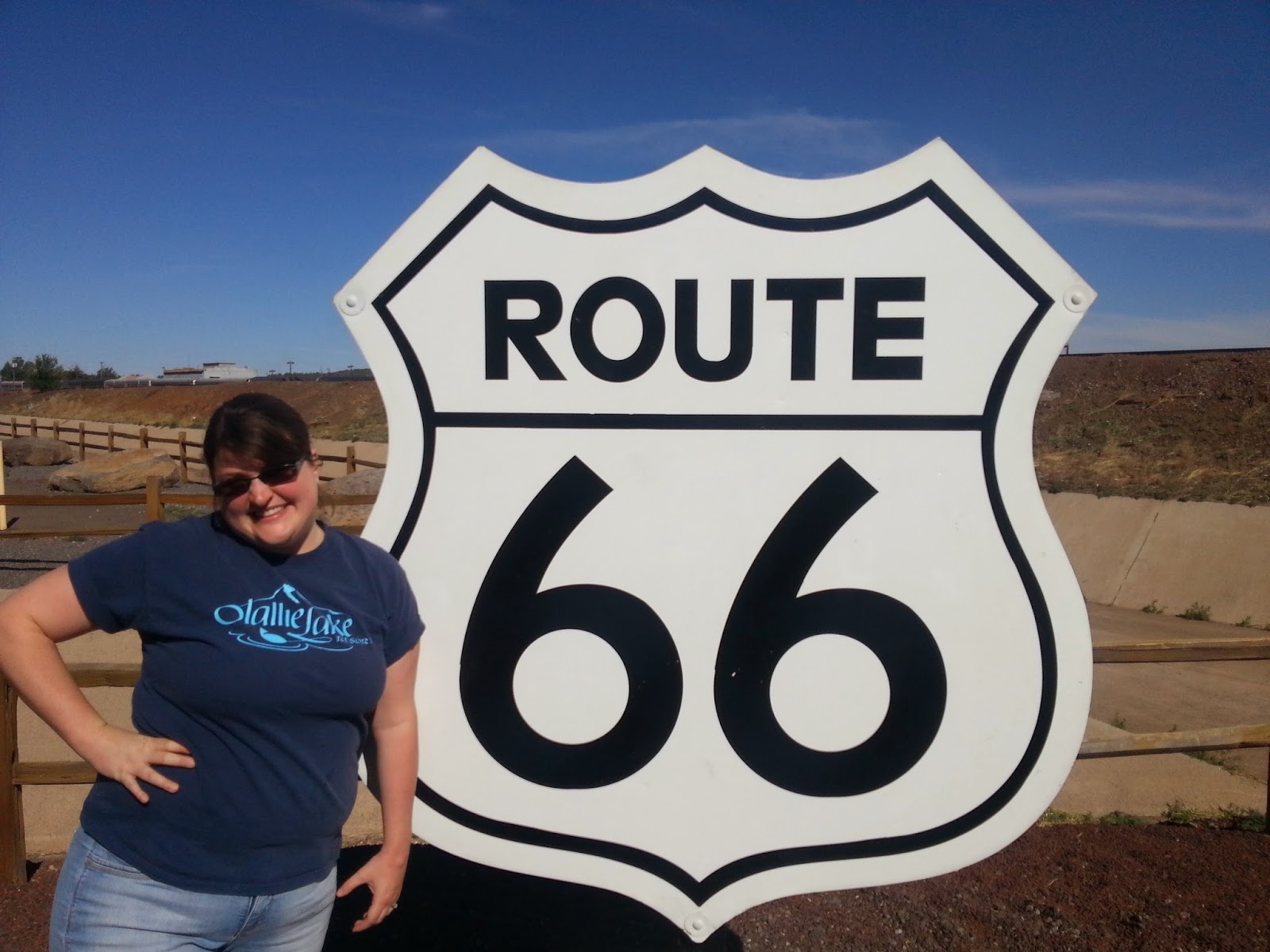 We drove out from Williams and headed to the Great Hoover Dam. It was terribly hot so it was all we could do to walk out across the bridge and look down at the Dam. We drove down to the Dam proper but it was $10 to park! We were too cheap so we pulled off looked at it, tried not to get hit by other drives and then drove to Las Vegas! 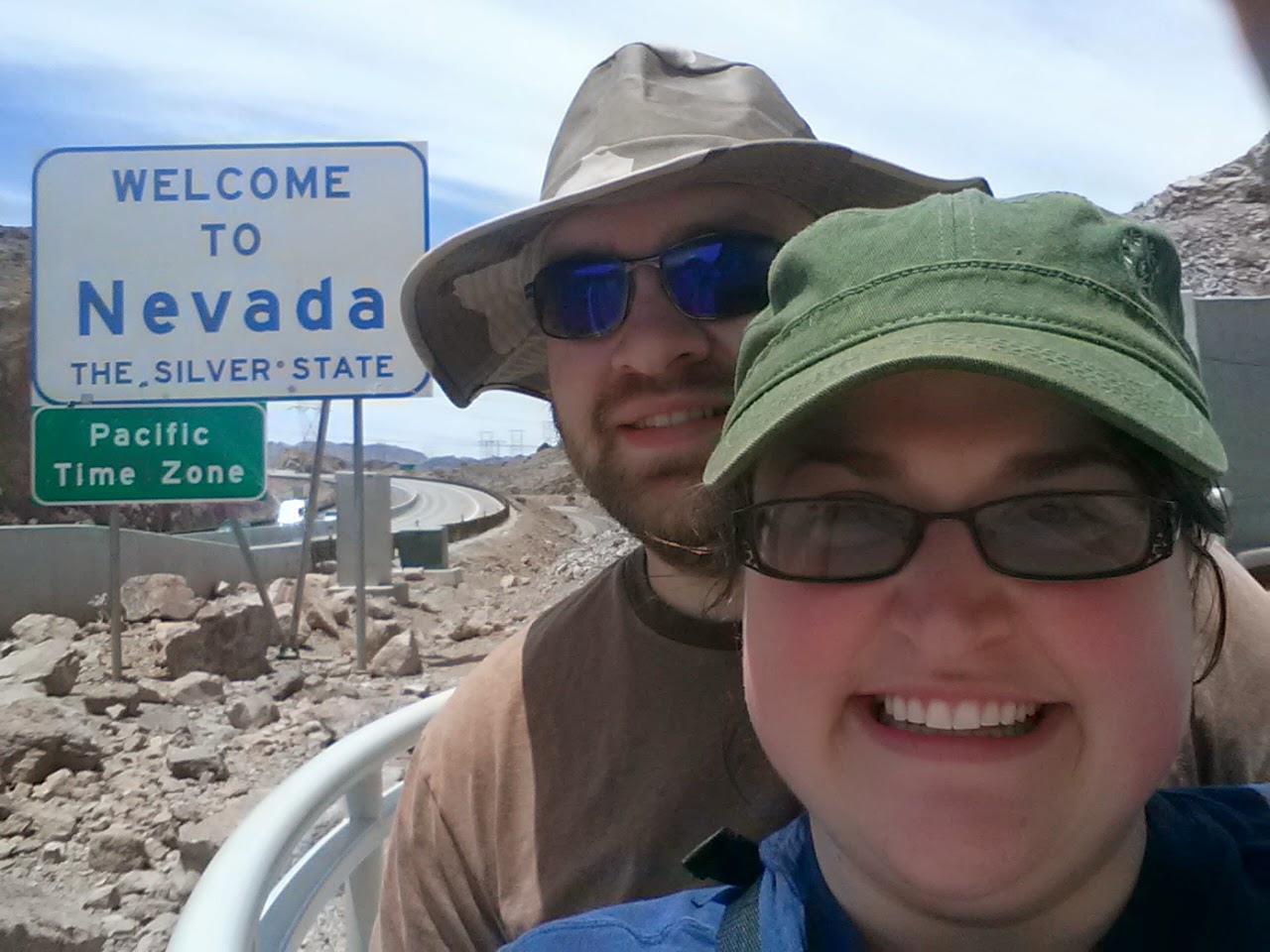 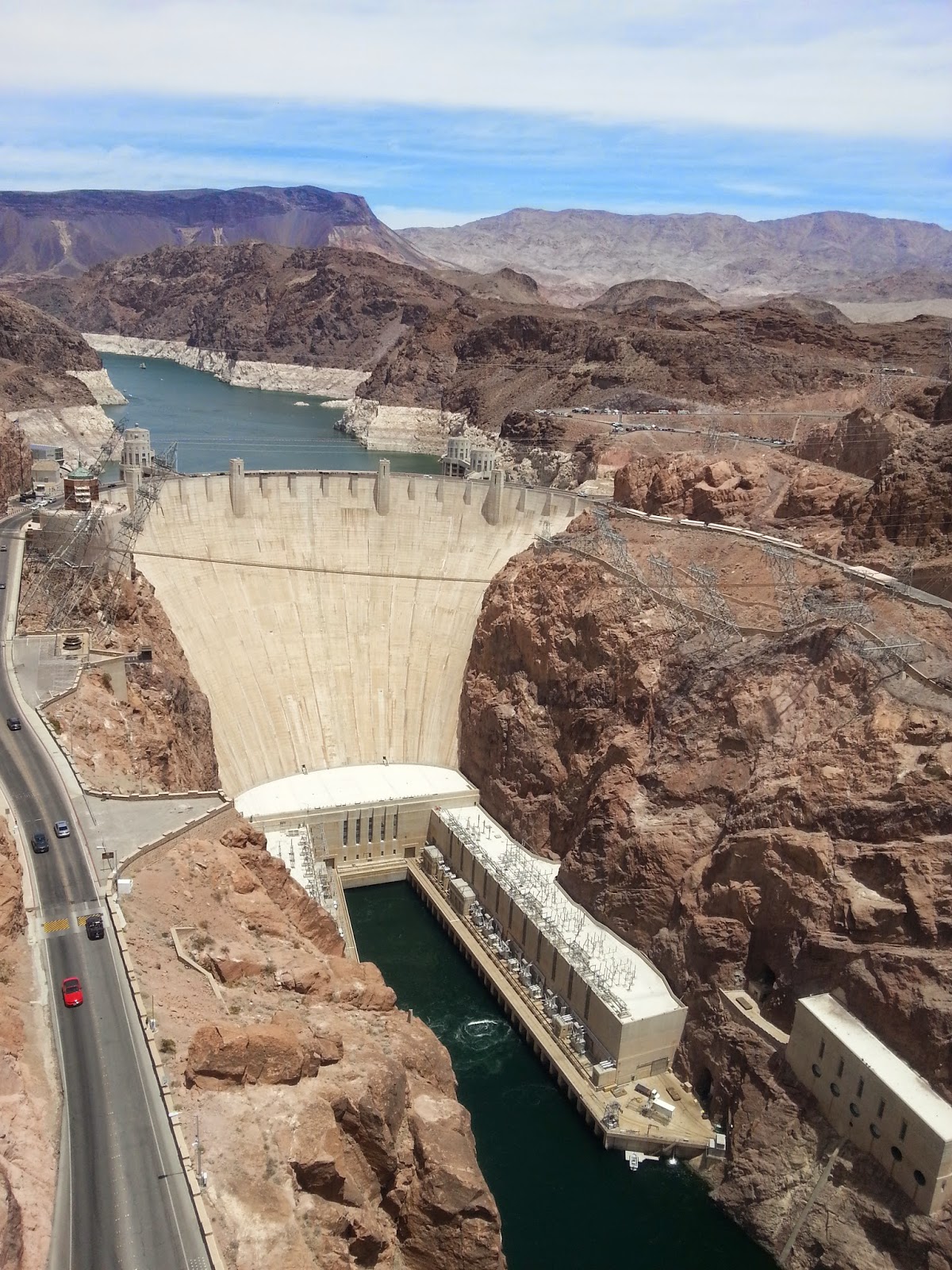 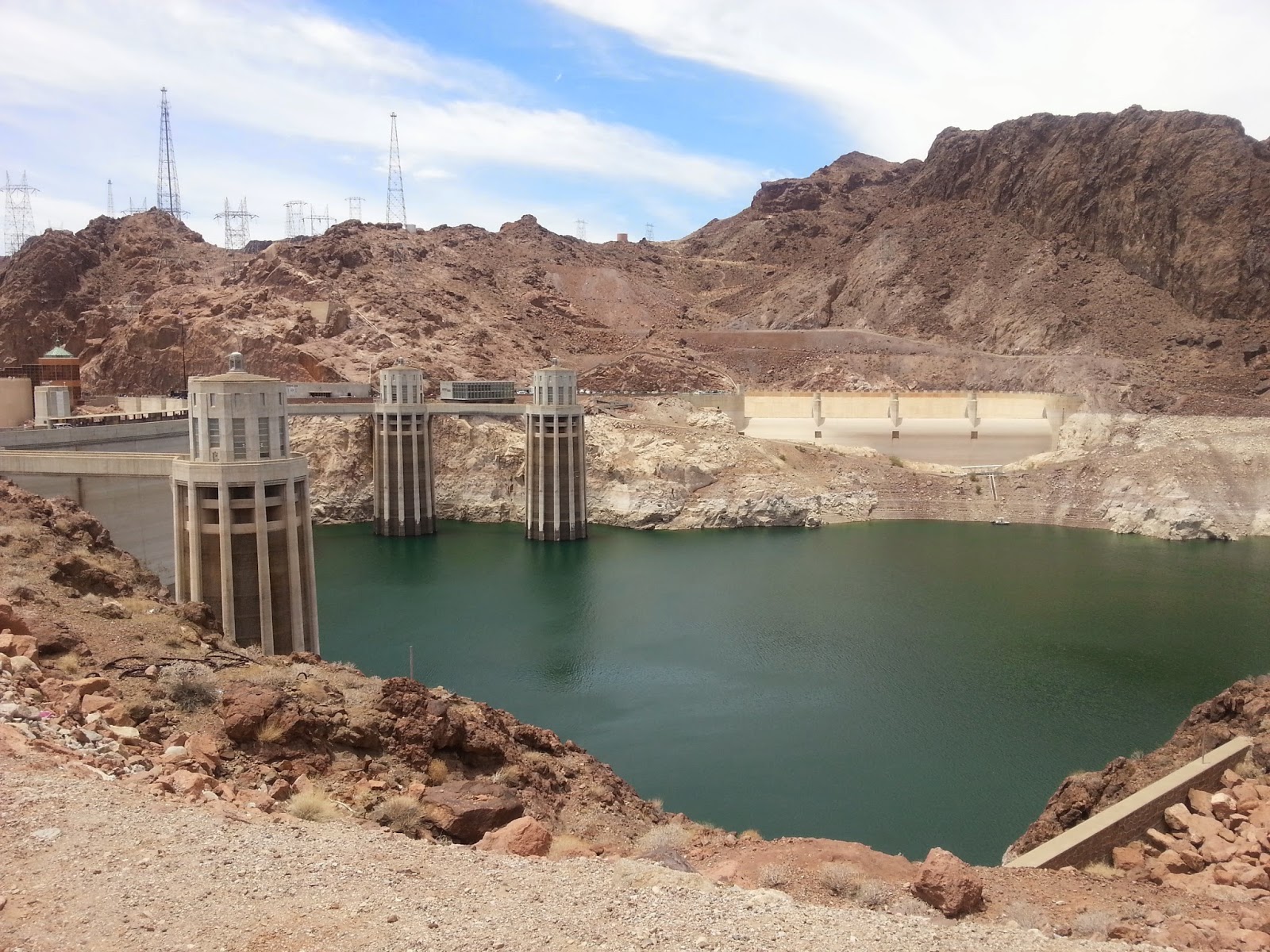 Posted by -HomeLifeScience at 5:24 PM